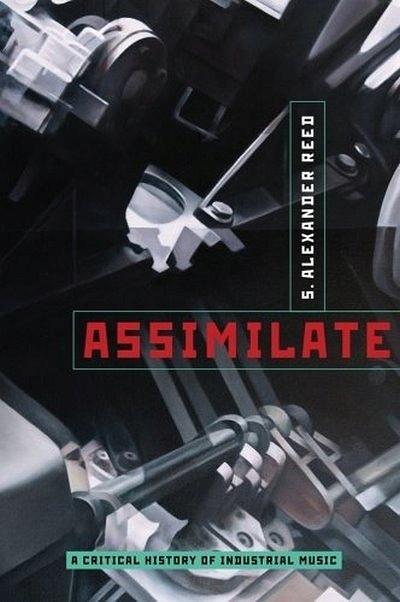 Traditional rock music favors a working-class body with callused hands and a whisky-rough voice, and by denying this particular brand of physicality the body of electronic music was easily heard as lazy, weak, undisciplined, and effete. The criticism in the 1980s and 1990s that electronic musicians were fake or talentless, then, is a response to a perceived threat against a specific bodily identity as encoded in sound—an identity within a narrow range of class, gender, sexual orientation, and race. 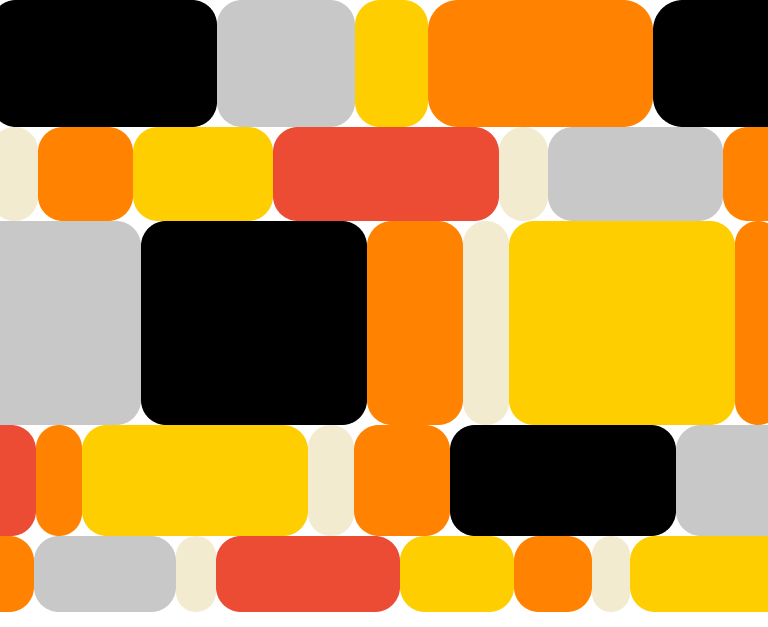